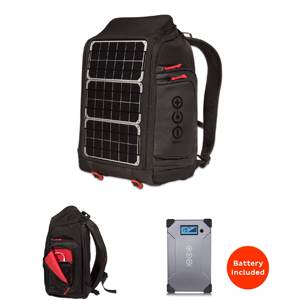 When most people think about solar panels they imagine large, inefficient and bulky equipment. Nothing could be further from the truth. Solar charging equipment has been undergoing a huge transformation in recent years. The advent of the personal solar battery mobile charger is proof of that.

Efficiency ratings have also gone up from 15% (previous industry standard) to a dazzling 22% with the latest panels. Using solar energy can save you money and is significantly less damaging to the environment than burning fossil fuels. This article will answer your questions and provide useful tips to how you can benefit from turning to solar energy.

We have to hand it down to the tech industry for their excellent work. The 21st century has witnessed the invention of electronic equipment which aim to improve our way of life. The only thing we can do is marvel at these genius creations and wait eagerly for the next generation of newer devices. 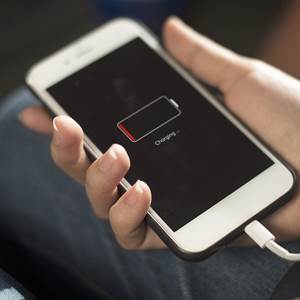 Some of these great works that we perceive as ordinary play an integral part in our lives. You will be amazed at how different life would be if they didn’t exist. Yet as great as these new technological gadgets are, none can function without electricity.

Smartphones, camcorders, GPS systems and Music Players highly require portable power if you want to take them with you for extended trips without access to an electrical outlet. Indeed, of what use is a cell phone when it runs low on charge or out of power?

Are you still not convinced that a portable solar battery charger is the answer to emergency power situations?

Then take a look at the following scenario.


Your car accidentally breaks down in the middle of nowhere. And to make matters worse, both your GPS and mobile phone have run out of juice. There is no one around, and the last gas station you saw was several miles behind. How do you get yourself out of such a situation?


If this was a script for a horror film, then this is where the monster hiding behind the trees attacks you. But since this is a real-life situation and you understand the benefits of portable solar power chargers. This is the point where you get your solar battery charger, place it in the open sun, charge your cell phone, and call for help.

What Is A Solar Battery Charger?

This is a device designed to collect solar energy and convert it into electricity, which in turn charges electronic devices. To fully understand the concept of a solar battery charger, it is best if you familiarize yourself with what solar power is.

What Is Solar Power? 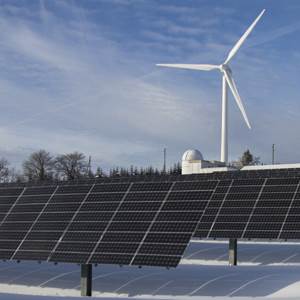 Solar power can be defined as the energy that is harnessed from the sun. Once collected, this energy can be converted into electricity or used thermally. The absorption and conversion of solar power is done by devices called solar panels.

The sun is one of the main sources of renewable energy. It is a steady source of power since the sun shines at least every day in most parts of the world. However, most of this energy usually goes to waste due to limited use of solar panels.

What Are Solar Panels?

It is the arrangement of photovoltaic cells that absorb the sun’s energy and convert it into electricity. Solar panels differ in size. There are smaller ones that are fitted on calculators and bigger ones which are used in the large-scale absorption of solar energy.

The science behind the functioning of solar panels is that they knock off electrons off the orbit around the nucleus of an atom. 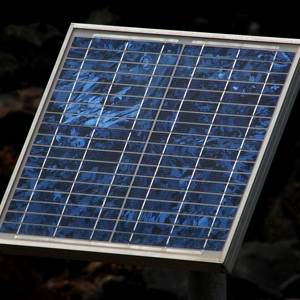 Solar panels are comprised of solar cells which are made up of a semiconductor material such as silicon. When a solar panel is placed on the open sun, the sunlight strikes the cells, and the electrons are then absorbed. The energy is converted afterward.

Once the electrons are knocked off, an electrical field is created on the semiconductor material. This electrical field is divided into the positive and negative side where the negative is directed to the front CV cell. In a nutshell this is how the energy is converted into electricity.

The above usually happens in every single solar cell. Therefore, the larger the panel, the more solar cells are available, which convert high amounts of electricity.

How Do Solar Chargers Work?

Now that you are familiar with what solar power is and what solar panels do, understanding how solar chargers work will be relatively easy.

Solar chargers work differently than ‘plug in the wall’ chargers. They have an in-built battery which is usually recharged by the sun, and then that power is transmitted to recharging your device.

Since most devices, today are powered by lithium-ion batteries. Solar chargers are designed to create electricity by exchanging ions from carbon to lithium. For your device to be charged, the flow of electricity comes from negative charge to positive charge.

Among the many benefits of a portable solar charger, the most important one is the convenience. This is a gadget that you can use to charge your phone, GPS, or music player without having to plug it into a wall outlet. Being a portable source of power, you can use it both indoors and outdoors.

On the downside, they can’t be charged at night or when it is cloudy. However, most are designed to store electricity in their batteries for an extended period.

What Devices Can Be Charged with Solar Battery Chargers? 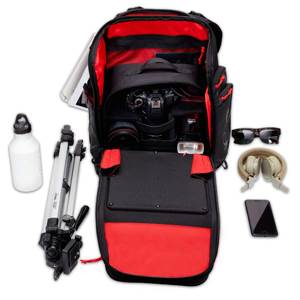 Solar chargers vary from manufacturer to another. There are some which have advanced features such as the ability to estimate the power it can provide depending on the period it has been placed under sunlight.

Their price ranges from $10 to $500 or more. The smaller solar chargers cost less than the bigger ones. If you are considering buying a large solar charger, you can opt for one which has been fitted on a backpack. Such models guarantee both convenience and portability.